Mes entretiens filmés consists of three parts, filmed between 1995 and 2010. The films can be seen as a lesson in cinema, a manifesto for an independent cinema, free from financial and professional stress. The films present excerpts from Lehman's films and interviews with Freddy Buache and other film personalities such as Jean Rouch, Paul Meyer, Robert Kramer, Jonas Mekas and Noël Godin. These are not interviews in the strictest sense of the word, but rather small conversations between friends that are all part of the mise-en-scène. 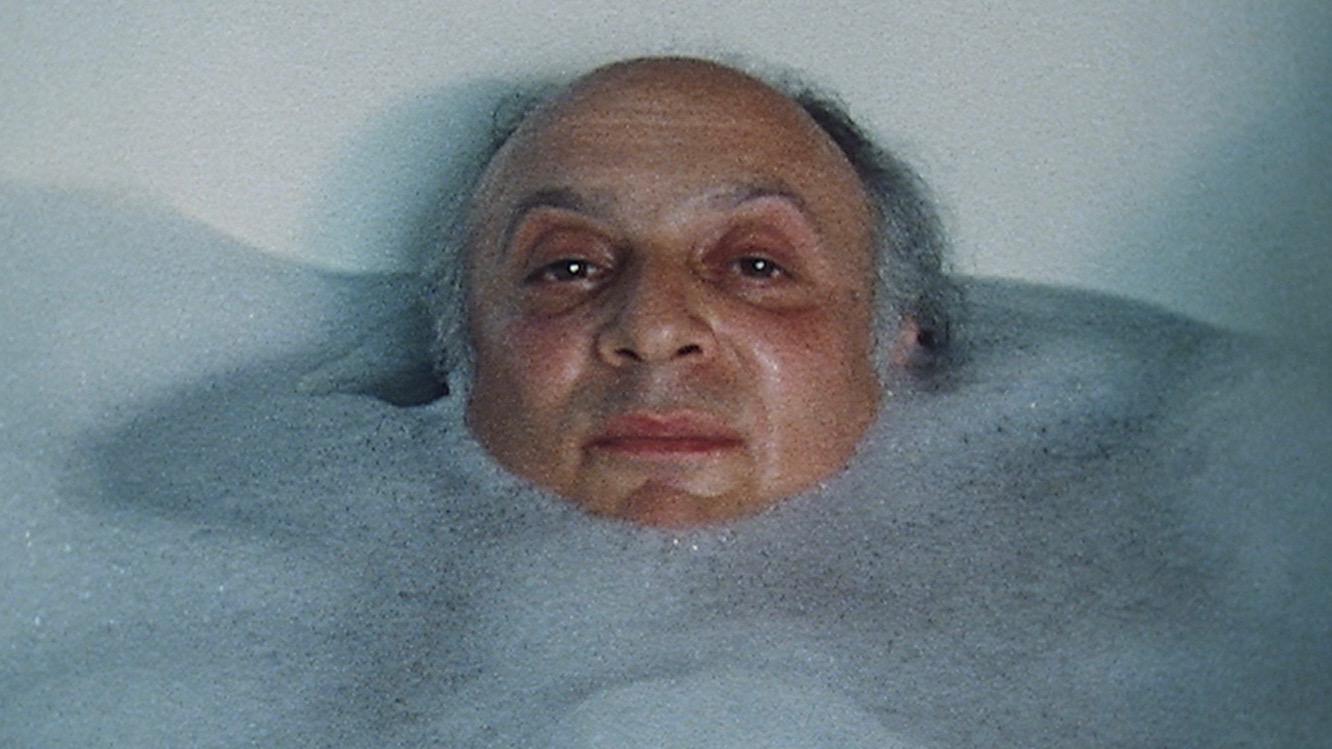 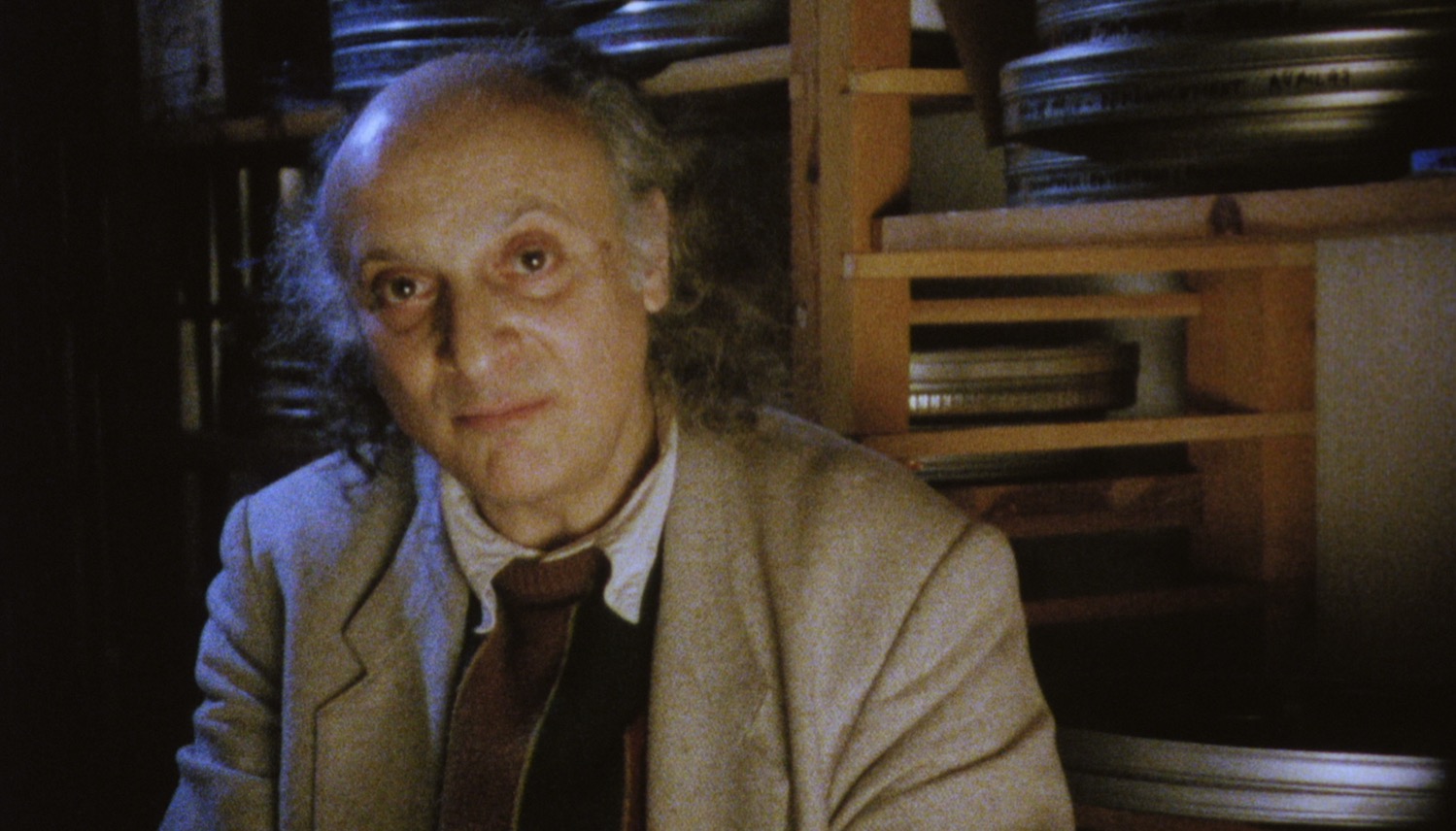 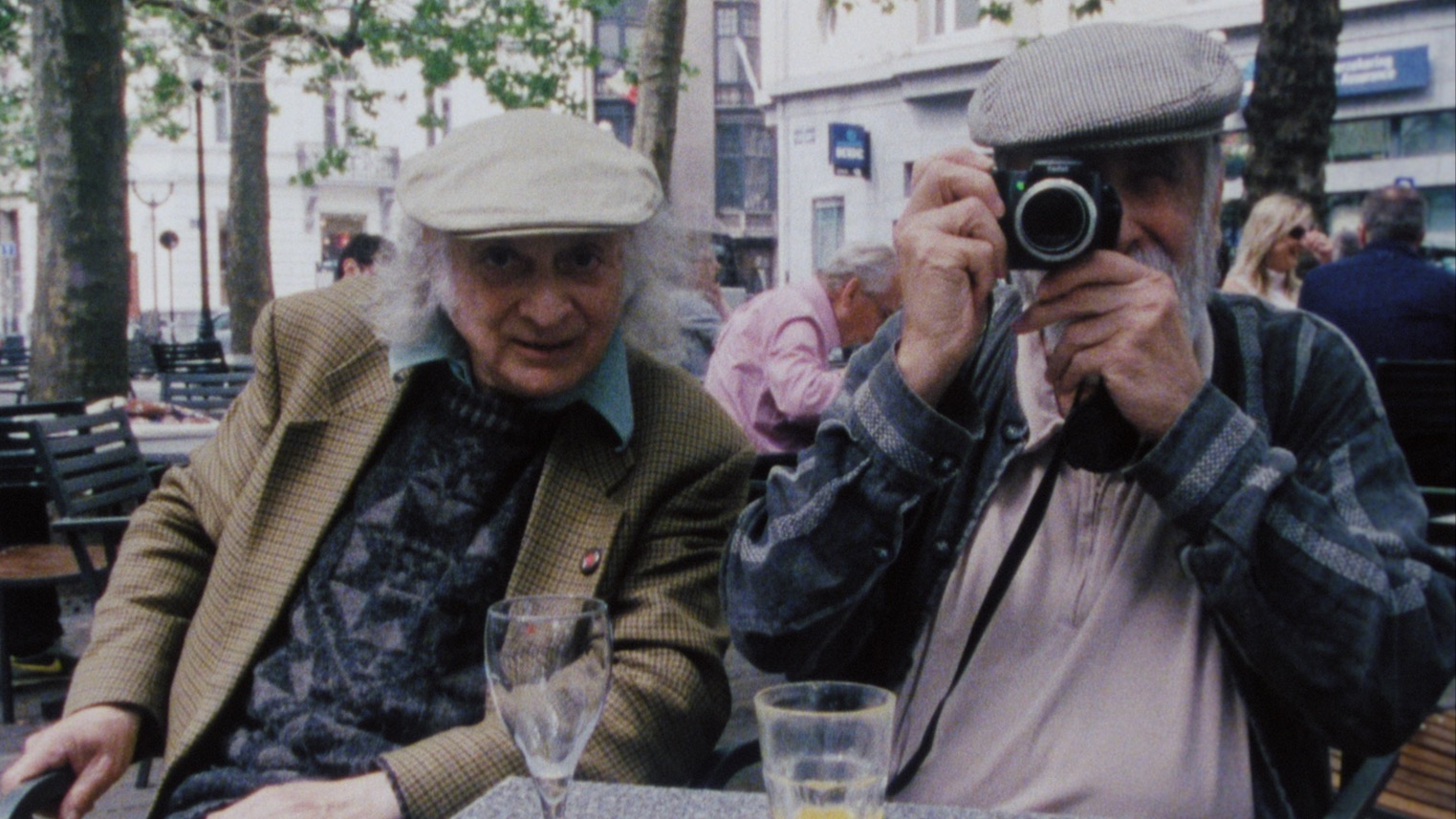