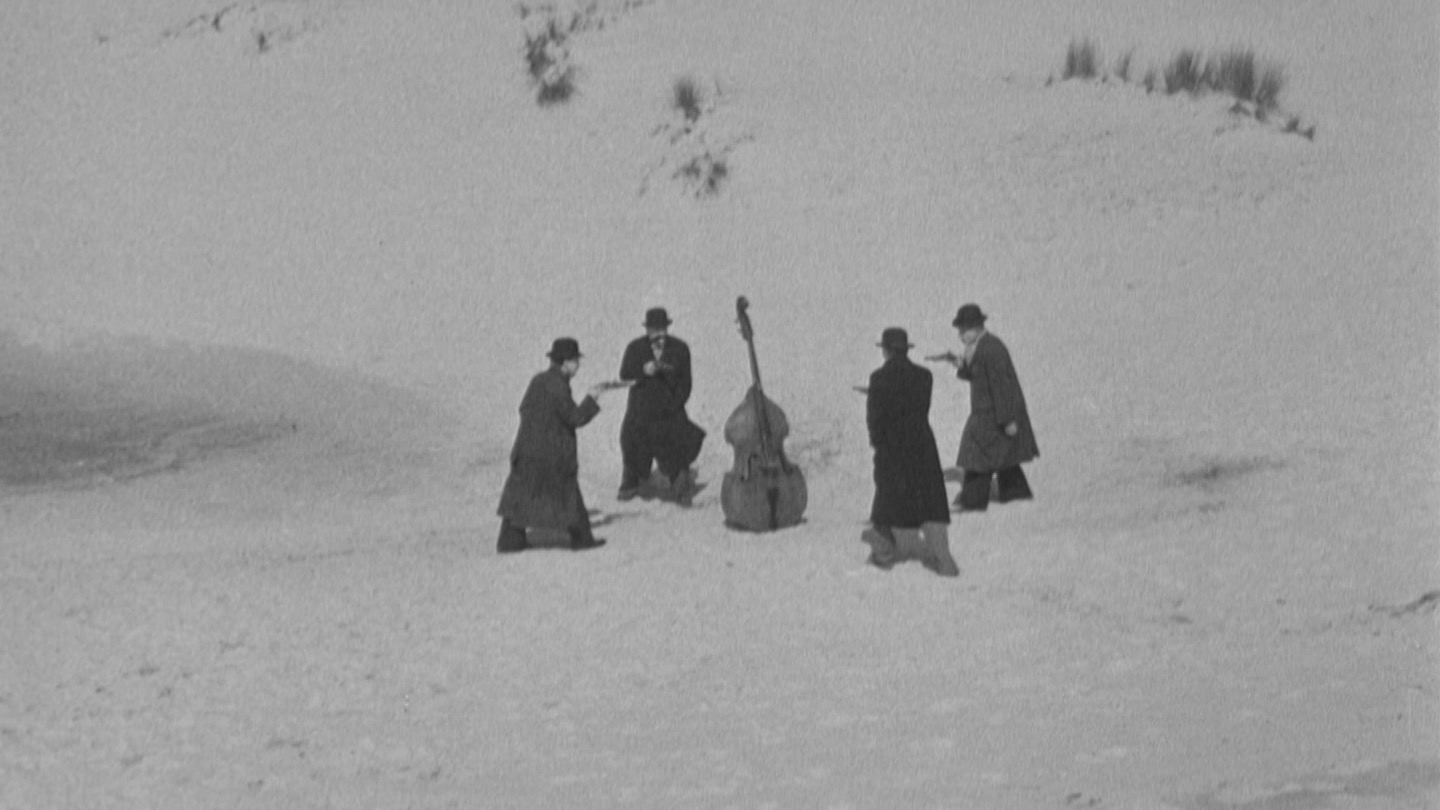 In this surrealist silent short film, the masked Mr Fantômas goes through a series of unsavoury adventures in search of his beloved Elvira. Along the way he commits crimes and violates mores.