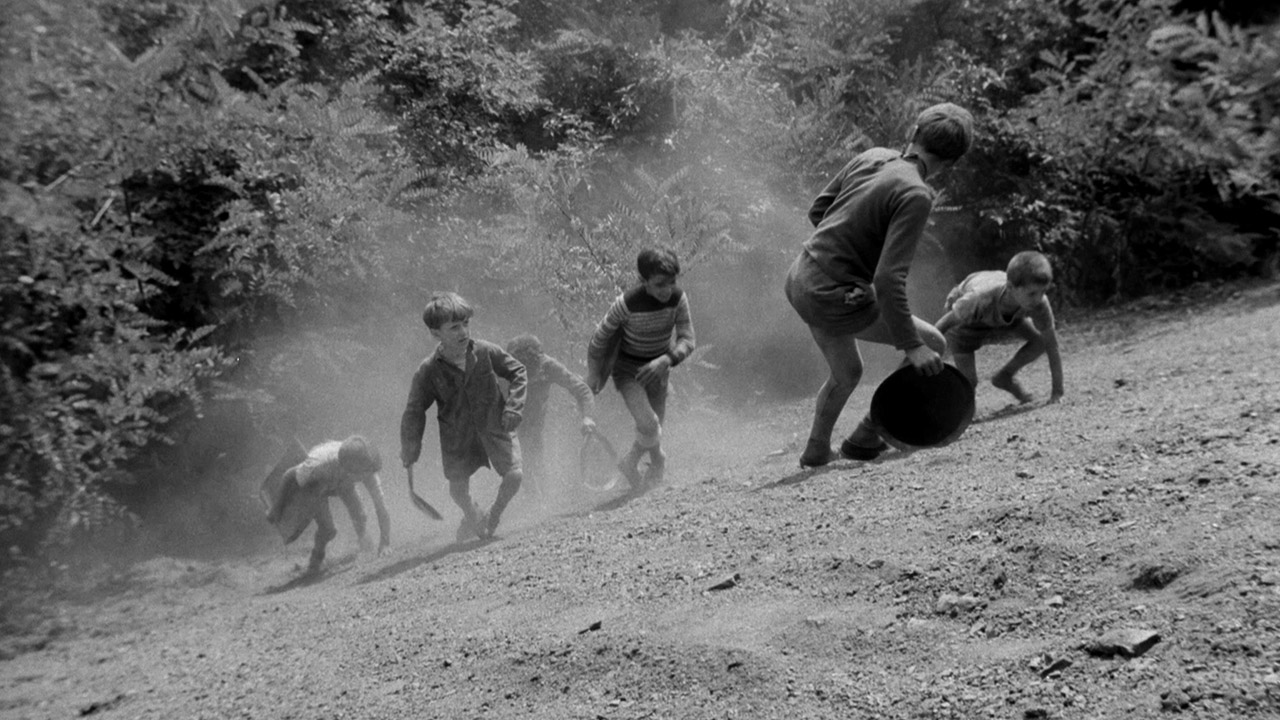 Poetically and expertly, Meyer films not only the misery and poverty, but also the moments of joy of the miners’ families in the Belgian region of the Borinage.