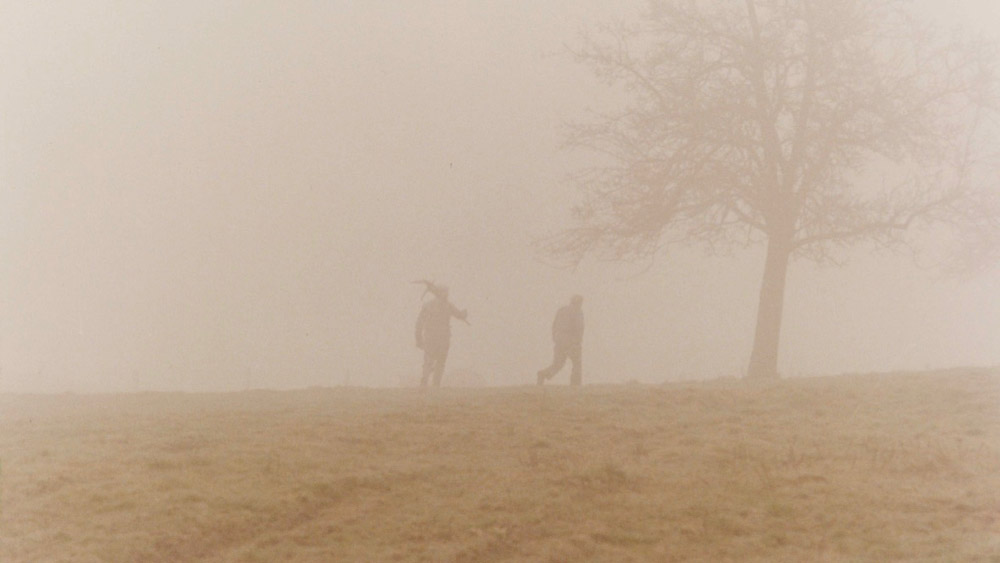 Eastern Belgium, beset by linguistic confrontations and an agriculture in decline. The film’s emotional context is just as dramatic: the death of a young farmer’s father. Will he decide to take on the farm or build a new life in the city? 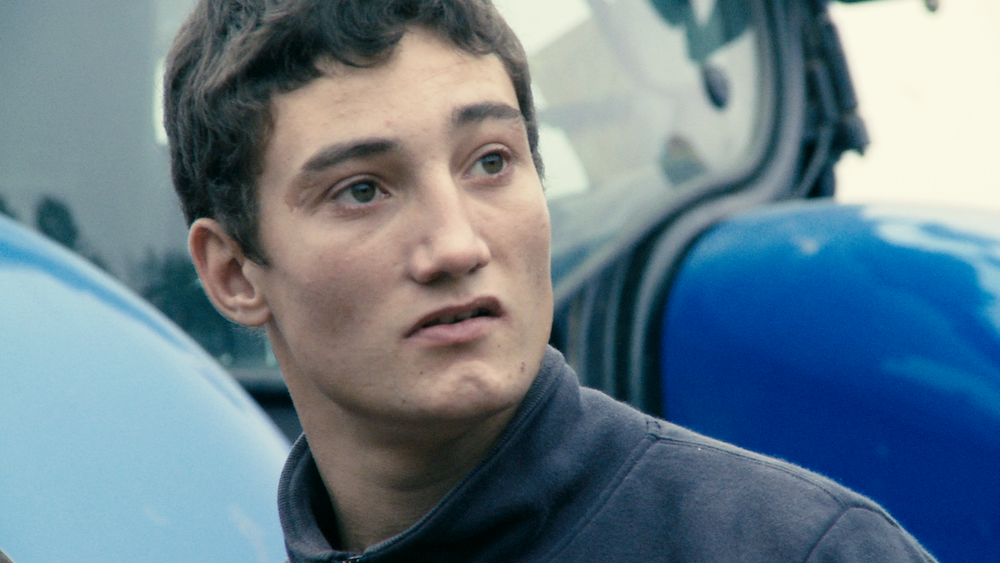 By giving farmers a voice and showing their struggle for survival, this sensitive portrait of farmers shows a contemporary peasant world, revealing its profound culture and interrogating the present state of the world.