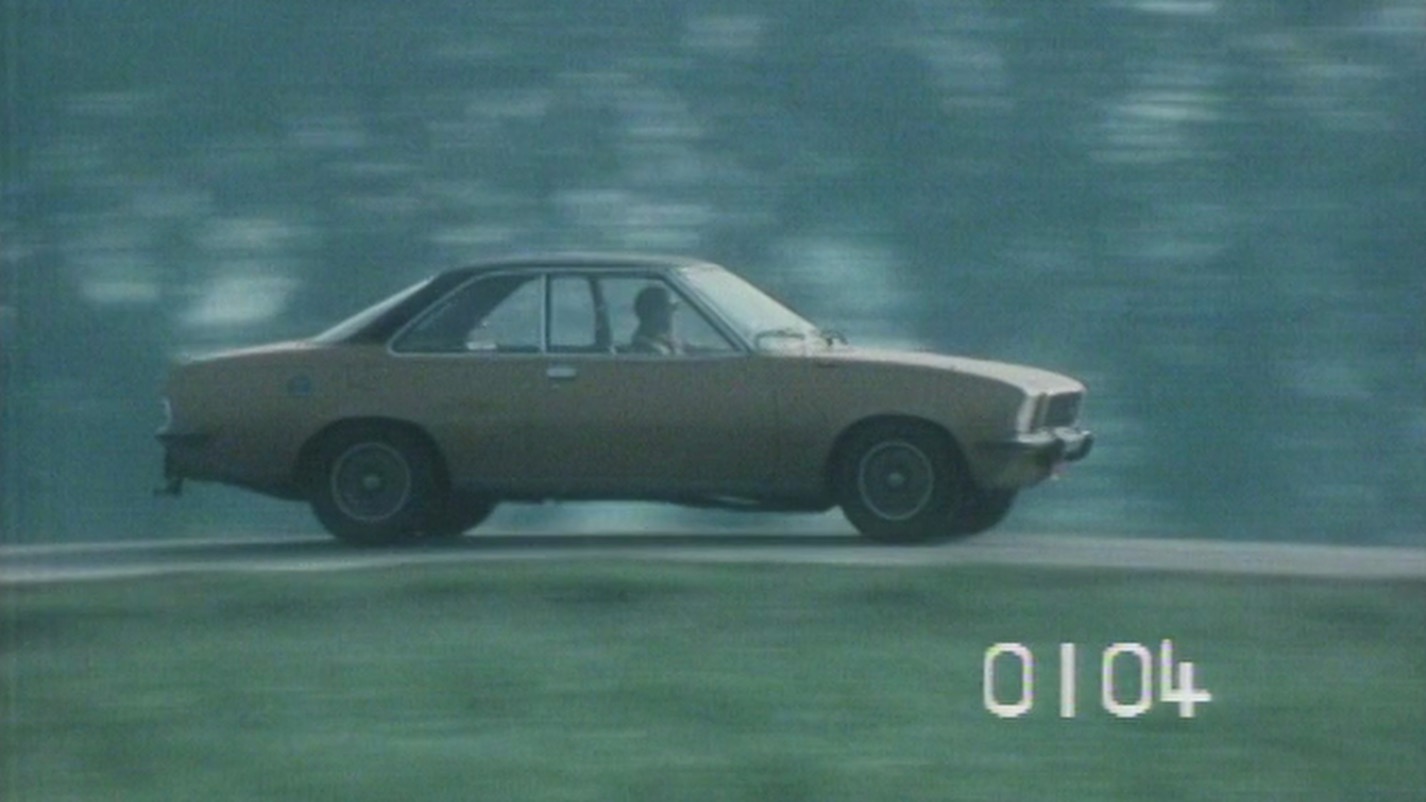 For the television film Rijksweg nr. 1 Jef Cornelis again worked with architecture critic Geert Bekaert, who provided the film’s screenplay. The film, which portrays the road between Antwerp and Mechelen, deals with the spatial planning on both sides of an important artery of the Belgian traffic network – the first national road in Belgium, also known as Rijksweg nr. 1. Like in De Straat (The Street, 1972), Bekaert draws attention to the terrible impact of motorized traffic on the lived environment. Cornelis, however, looked for other visual solutions to address the problem. Instead of depicting a traffic jam on a national highway, for instance, he shows a bleakly empty road with a car wreck on it. Scenery has replaced the registration of raw reality. Although Rijksweg nr. 1 depicts the sterility of life along a busy highway, it nevertheless demonstrates that people live on as if nothing had happened.

‘While it is true that Rijksweg N1 portrays the sterility of life alongside a major traffic artery, it also shows that people get on with their lives as if there was nothing wrong.’ 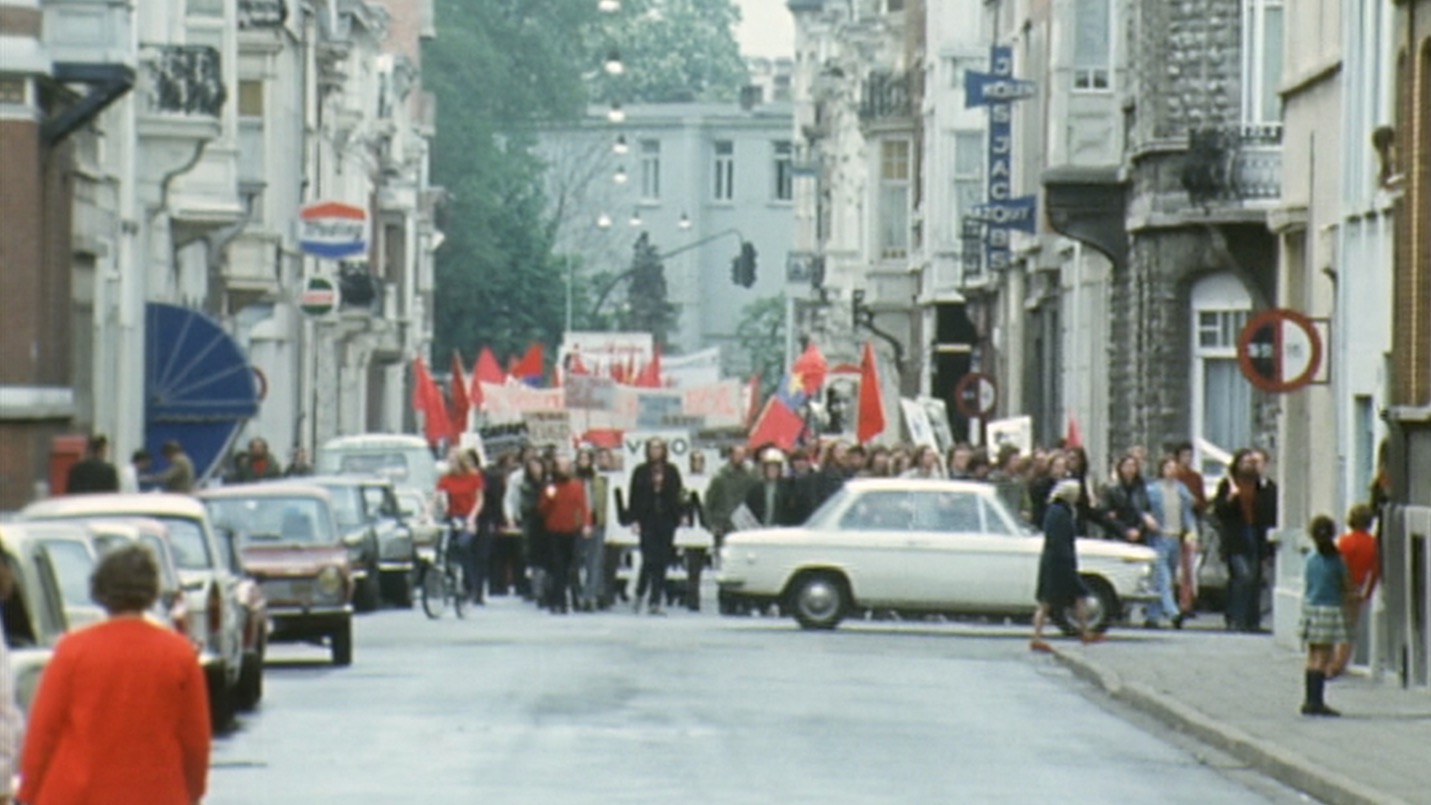 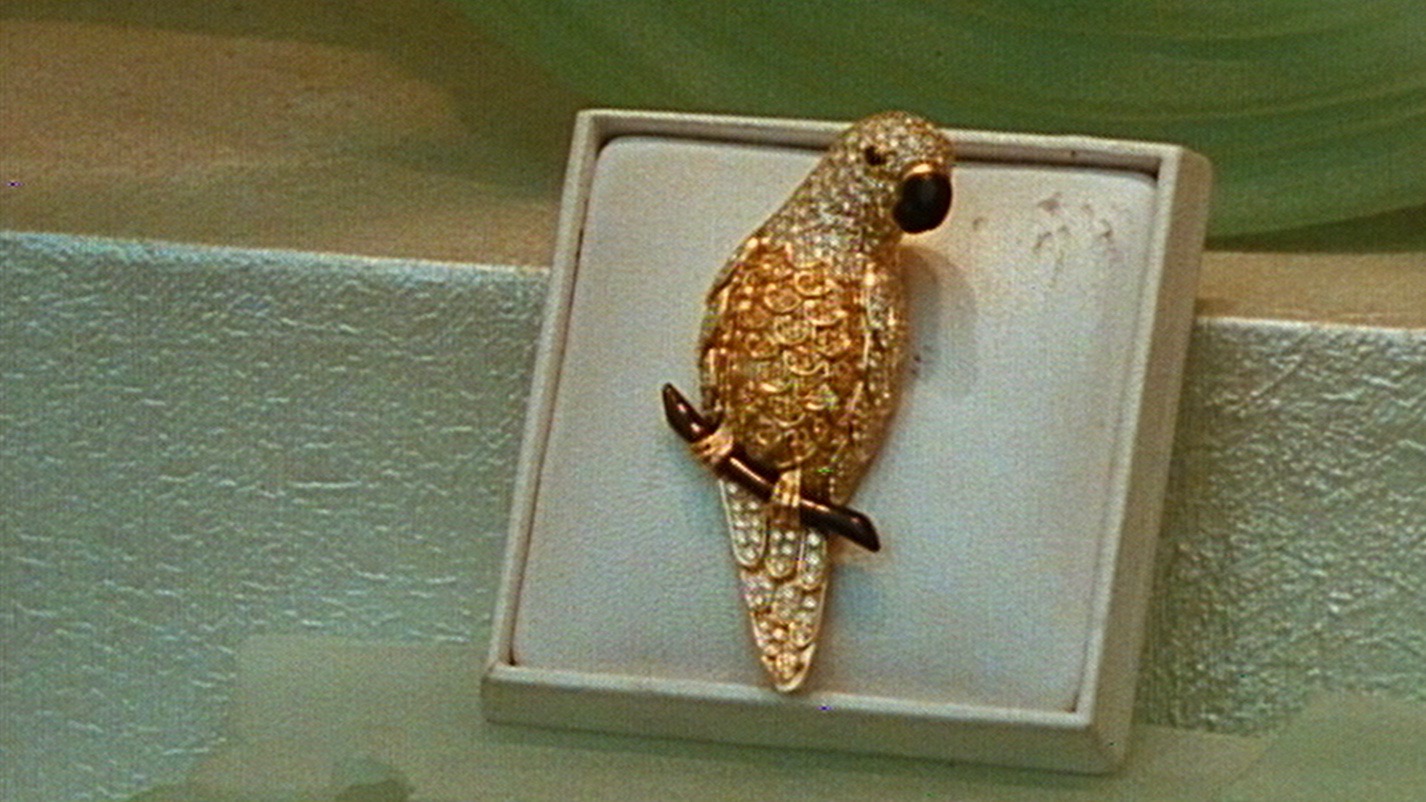 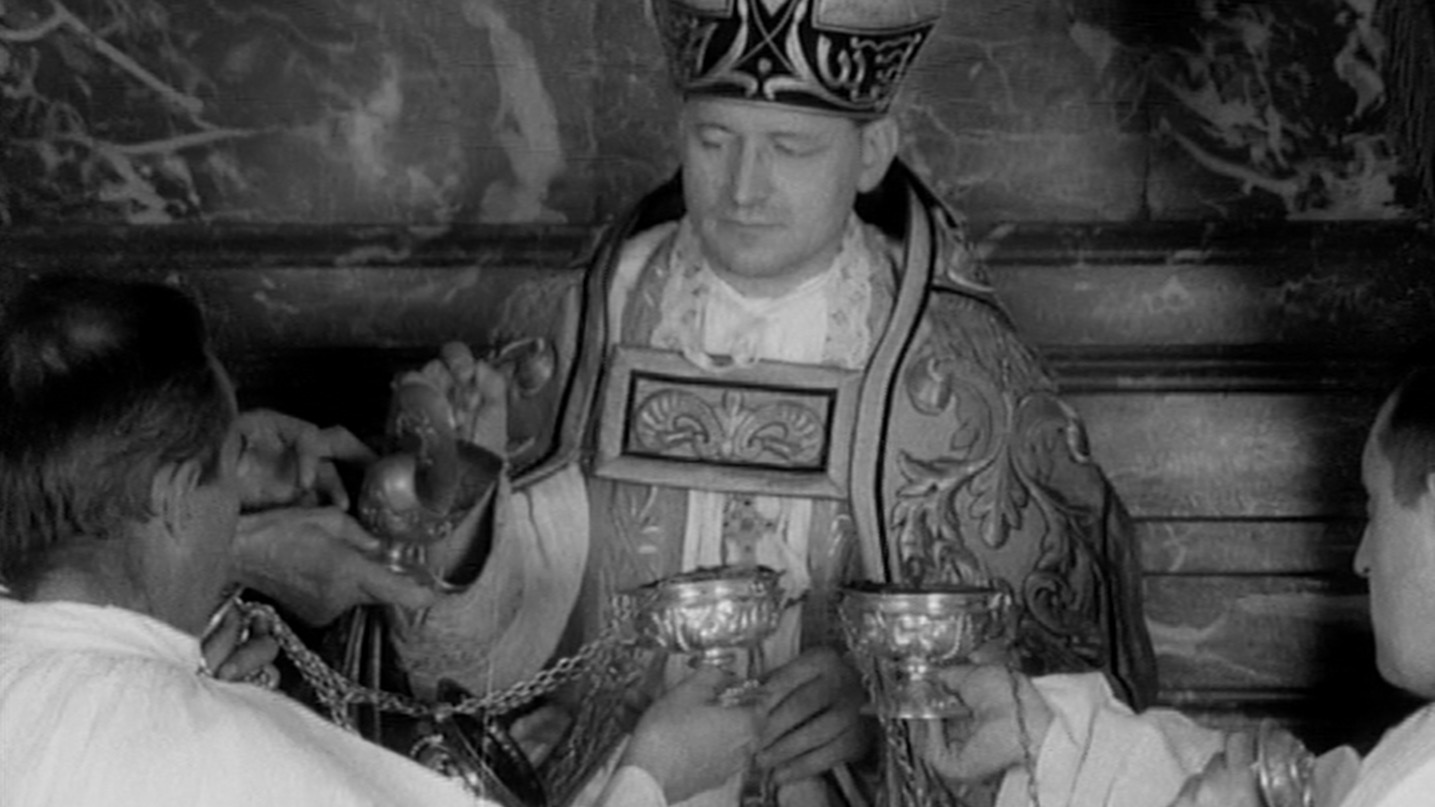