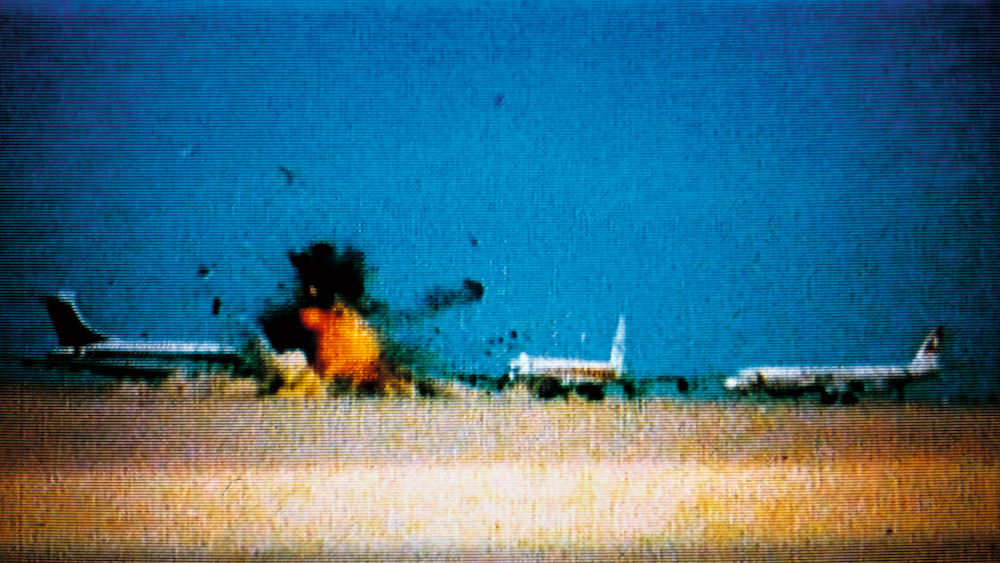 A documentary tracing the history of airplane hijacking as portrayed by mainstream television media, from the first transatlantic hijackings in the 1960s to the state-sponsored suitcase bombs of the 1990s.