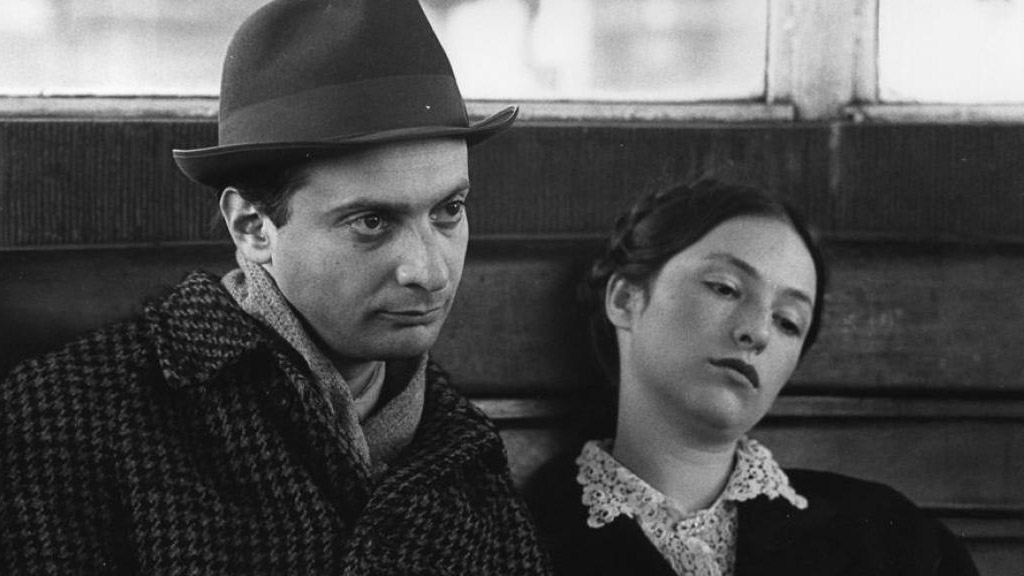 The chaotic settlement of a Polish Jewish family in Brussels in 1947. A brooding yet restrained biographical journey, the only feature film of the all-too-brief career of the talented Samy Szlingerbaum.