Jan Decorte is best known as a theatre maker, although he did spend a number of dedicated early years in the film industry. He appeared in two films by Chantal Akerman, Jeanne Dielman, 23, quai du commerce, 1080 Bruxelles (1975) and Toute une nuit (1982). Above all, in only a few years he directed three films considered milestones in Belgian cinema. These films have unfortunately disappeared from the centre of public attention. For this reason Avila took the initiative to digitise Hedda Gabler and Pierre.

Discover on Avila the digitised versions of Hedda Gabler and Pierre together with his television production Gombrowicz: Incidents, Adventures. 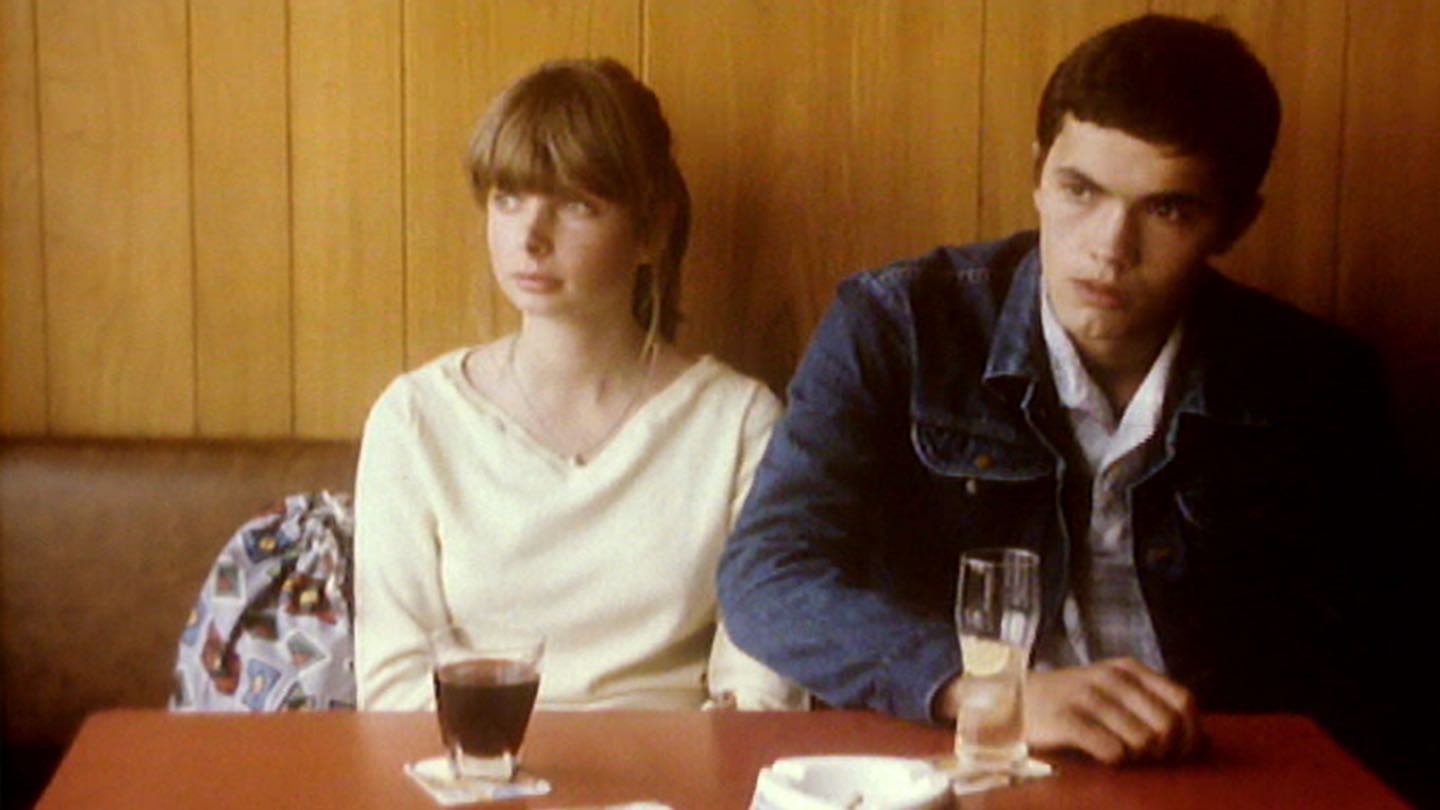 A unique anthology from the oeuvre of Polish novelist Witold Gombrowicz. An actor pretends to be a writer while putting words to paper. In a series of tableaux, his texts are performed and a fascinating interplay of words and images ensues. 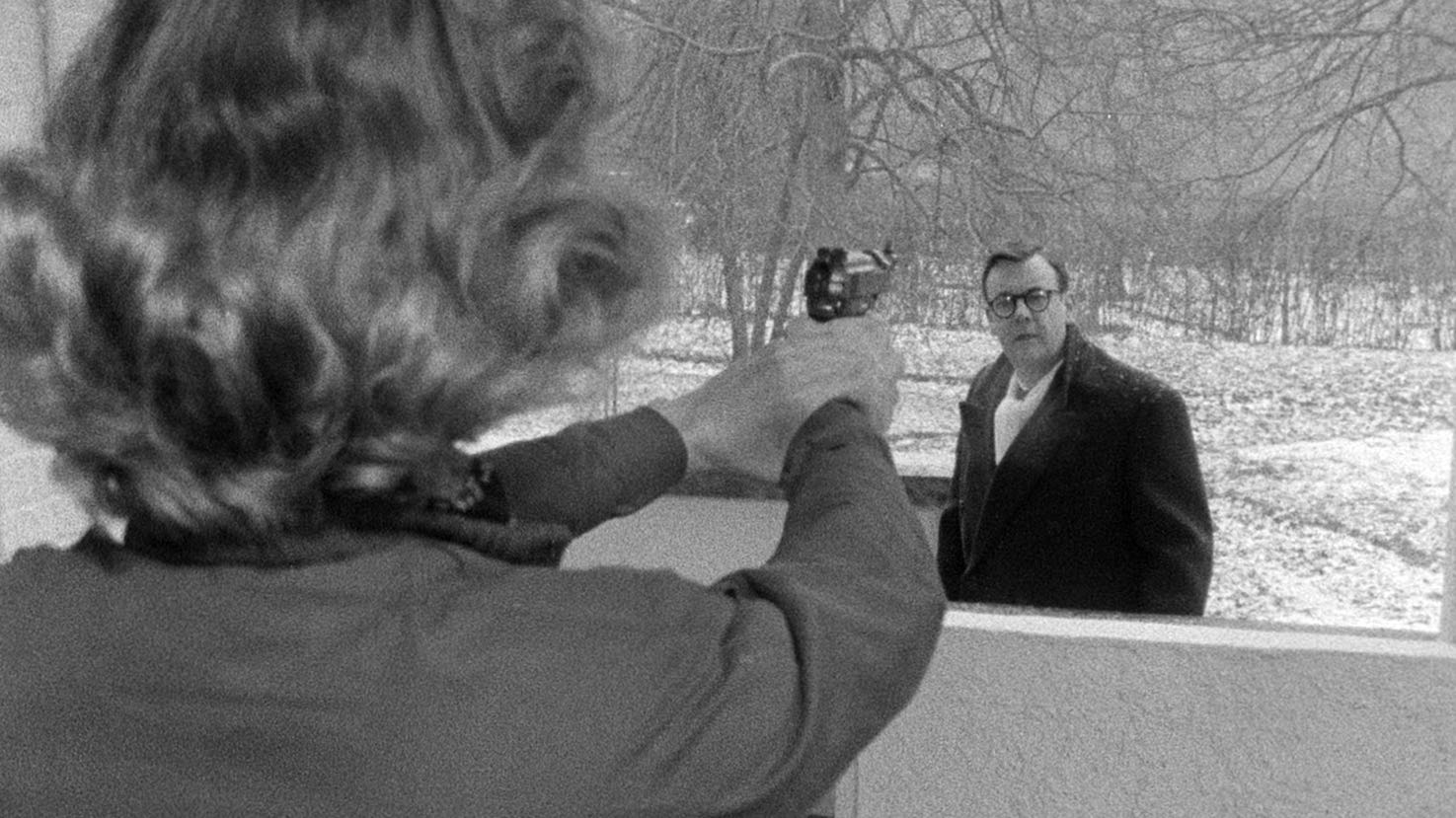 Hedda returns home from an overly long honeymoon with her colourless husband. An old lover who is about to break through with an exceptional novel introduces himself. 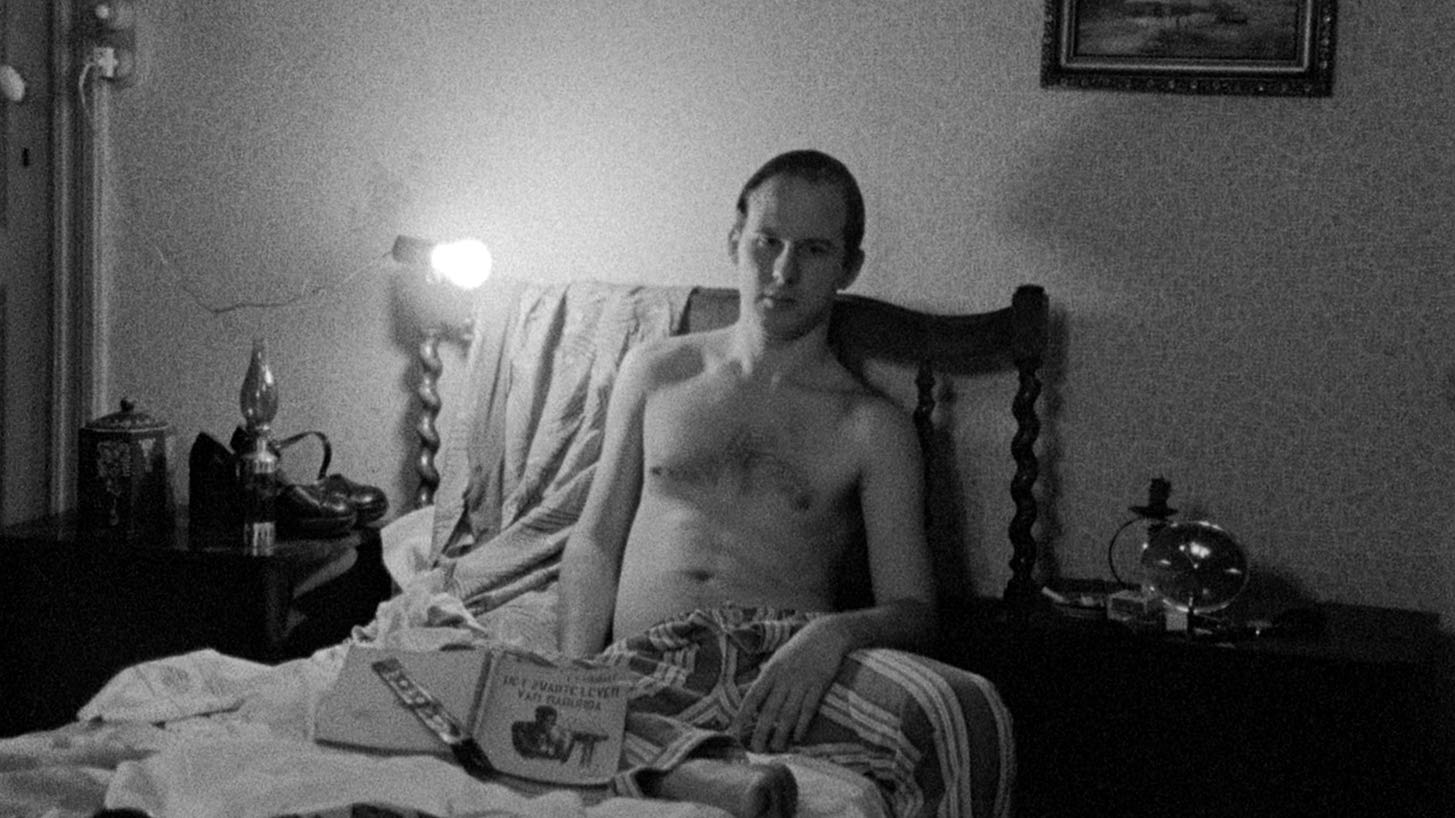 Theatremaker Jan Decorte's first feature film covers the lonely life of a Brussels municipal employee who lives with his mother. To break through his deadly spell of boredom, his attention turns to a girl at the gymnastics club.