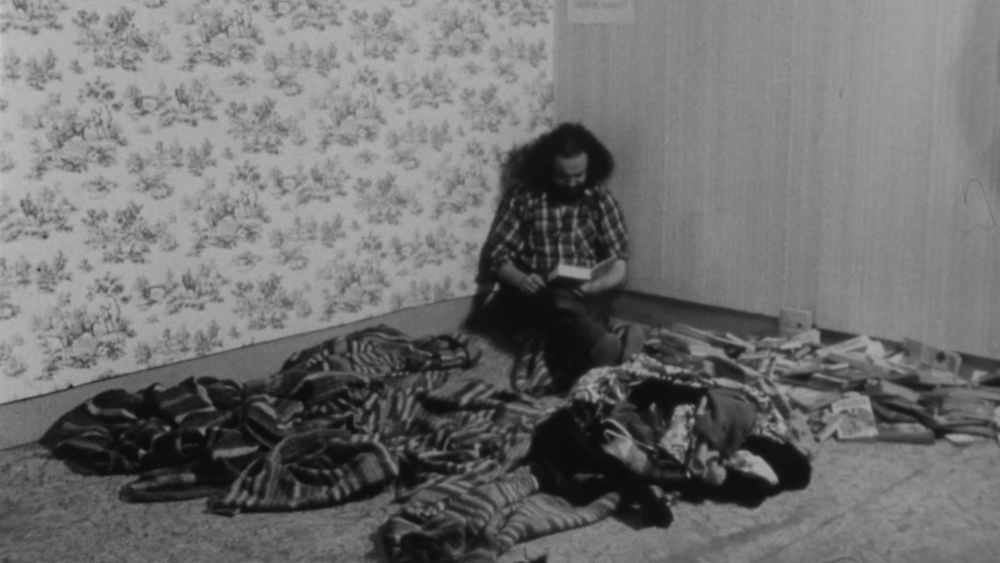 Suzanne has had enough of her boyfriend Albert. The drama unfolds in fifteen tableaux, in which she goes over to Albert’s friend Emile. Still, these romantic worries go hand in hand with insatiable boredom.