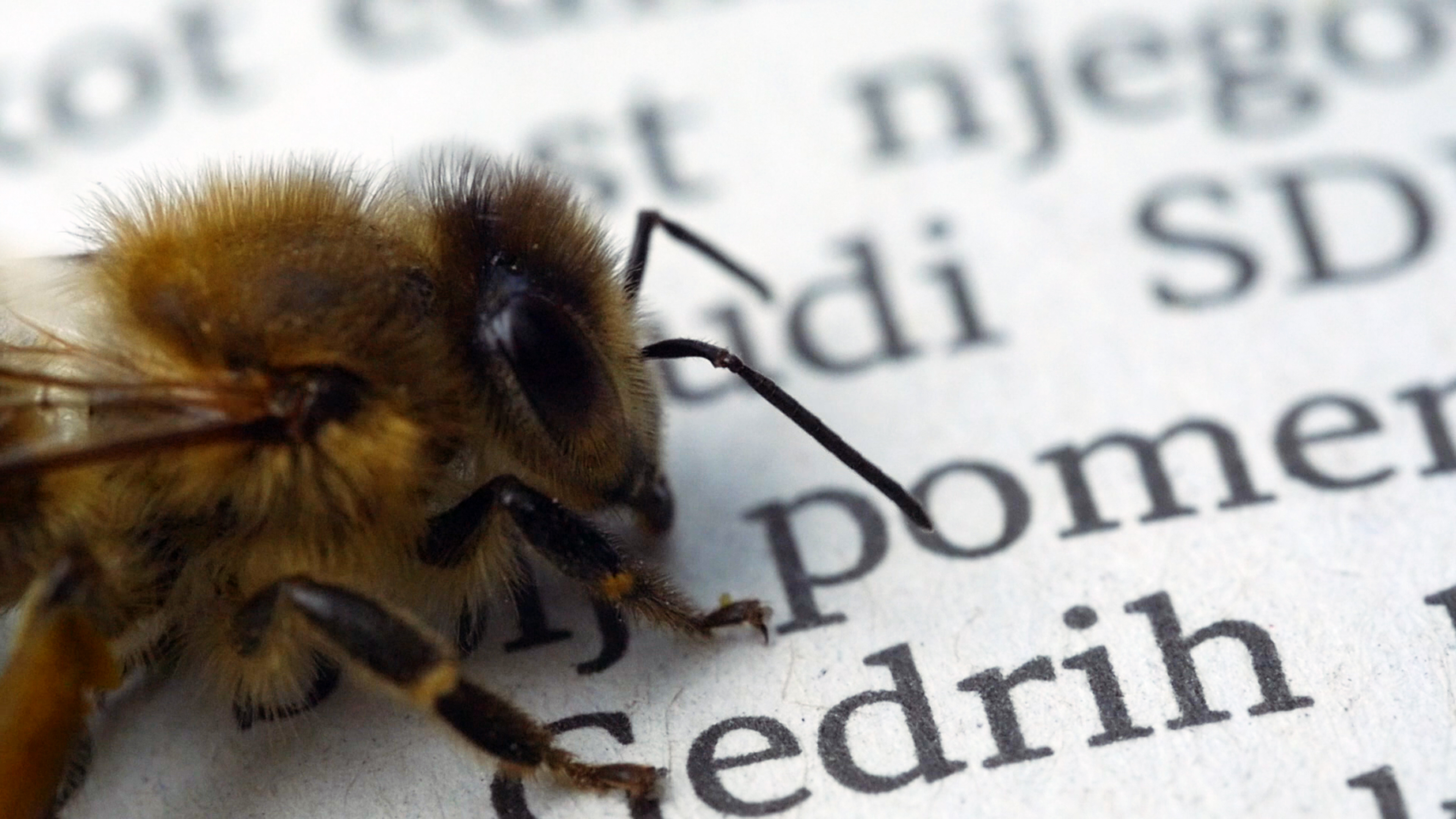 Caught in a dance, bees recount stories about the world around them. From the smallest cell in a honeycomb to the largest economy in the world, this essayistic nature documentary maps the bonds between man and bee. 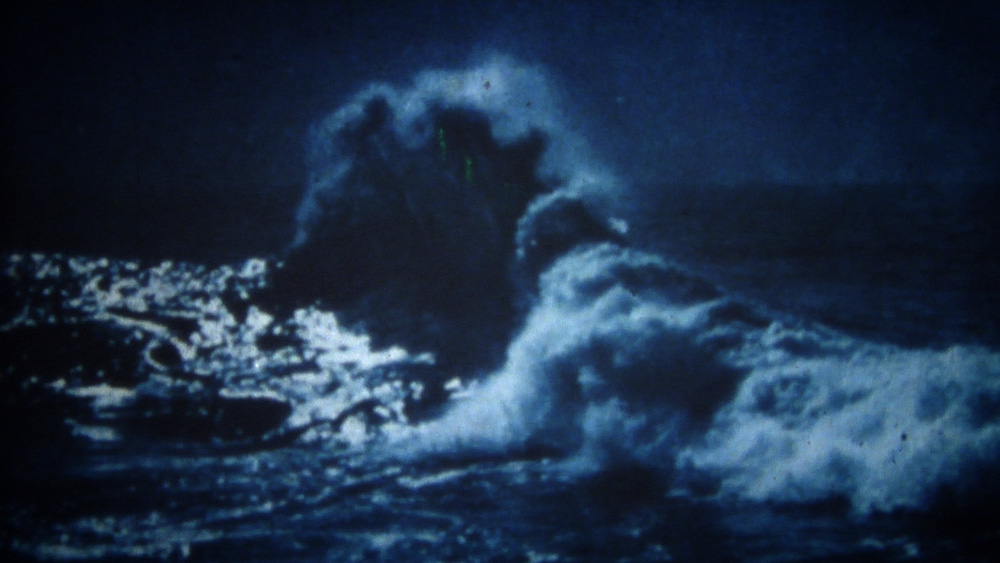 The lives of boys in a maritime boarding school are interwoven with the sea. This documentary reveals how changeable the sea is, immeasurable yet vulnerable.