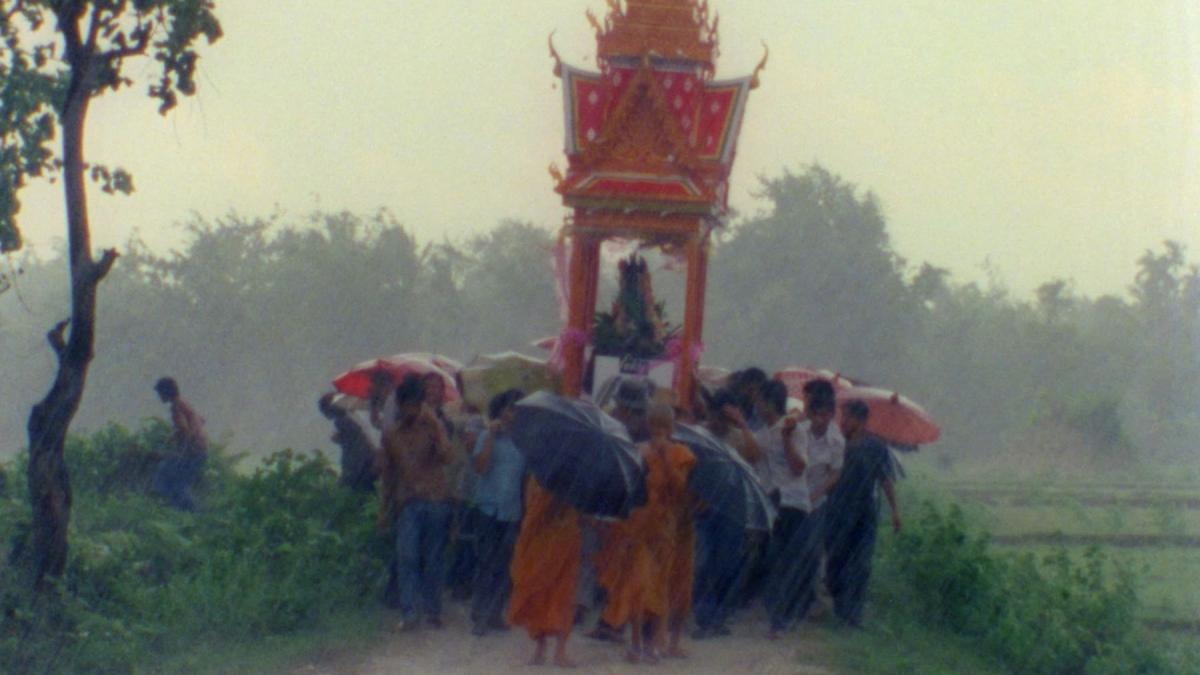 How are human beings considered throughout the world when they are consigned to the realm of death? Over a two-year period, the three directors filmed funeral rites in South Korea, Thailand, Mexico, Belgium and the USA.

What becomes of the bodies of the dead, how are human beings considered throughout the world when they are consigned to the realm of memories, of material left to rot? Over a two-year period, Jean-Pol Ferbus, Dominique Garny and Thierry Zéno filmed funeral rites in South Korea, Thailand, Mexico, Belgium and the USA.
One thing common to all these rites accompanying death is that they show the irreversible character of the event itself, but also the refusal of death and a final hope in some kind of survival (be it resurrection or metamorphosis). Each people marks the event differently, according to its own beliefs and myths. In Asia and Latin America, the rites are linked to the destiny of the family, clan or religious group. The cries of wailing women, the sacrifice of domestic animals, the lengthy display of the dead body on a platform – with their symbolic functions, all form part of a religious conception and collective imaginary. In stark opposition to these images, the American funeral homes are a product of social convention, with no one allowing the slightest emotion to show through. These are purely worldly offices, through to their embalming techniques, freezers and incinerators. Highly perfected, they nevertheless testify to the absence of humanity within a society seeking to avoid the reality of death.
Although some images in this documentary are almost unwatchably direct, its directors manage to avoid all sensationalism by their humility before the gravity and frequent beauty of the reality they are showing, by the sensitivity of their gaze. (Serge Meurant) 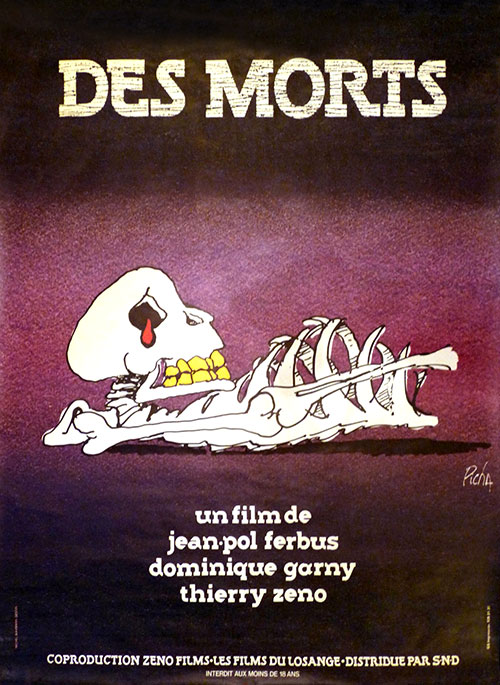