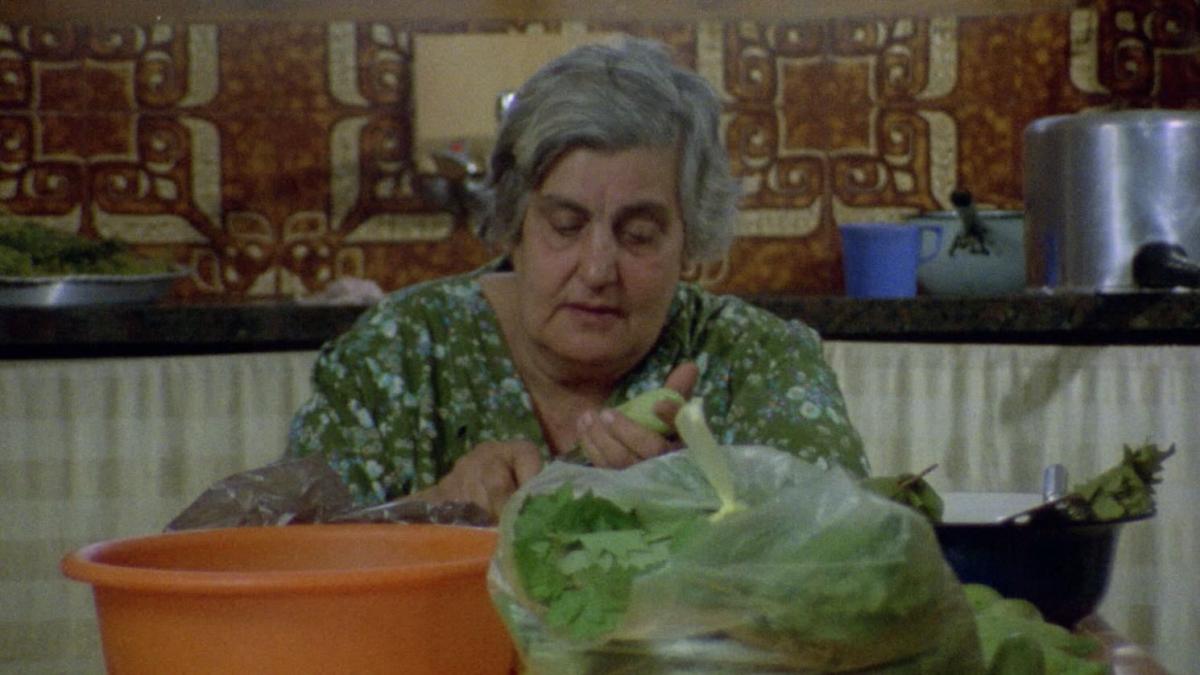 Lyrically blending both documentary and narrative elements, Khleifi skilfully and lovingly crafts a portrait of two Palestinian women whose individual struggles both define and transcend the politics that have torn apart their homes and their lives.

After making a series of reportages for television on his native Palestine, in Fertile Memory Michel Khleifi turns to a more personal type of cinema: the creative documentary. This is the first feature film to be shot in the controversial Palestinian West Bank.

His film is the portrait of two women. Farah, an aging widow, was forced to become a factory worker when she was deprived of her lands. With unyielding obstinacy, she refuses the offers of compensation from the Israelis. Sahar, on the other hand, is an intellectual. A divorcée, the price she pays for her independence and freedom to write is solitude. By selecting two characters from different social backgrounds and generations, Khleifi is able to tackle the broader issue of the condition of women. They encounter opposition from all sides: from beyond, in the shape of the brutality of the State of Israel; from within society, with its patriarchal dictates; finally from within themselves, as they make the difficult choices regarding their future and, an act of courage, the nature of their protest. For the intellectual the director employs a system of interview and reflection, of conversation and meditation, whilst for Farah he concentrates more on the family saga, the affective memory.

If the film attacks the fundamental problems of a society, a nationality, then it is not by the most straightforward route; rather, the film is made up of powerful impressionist touches in the everyday gestures and reflections on the course of life. Peeling vegetables, taking a bus, changing a nappy, doing the housework, watching television with the family, thinking of the dead and the absent or singing (there is a lot of singing in this film) thus become true cultural acts.

“Somehow, Khleifi has managed in his film to record Farah’s first visit to her land. We see her step tentatively onto a field; then she turns around slowly with arms outstretched. A look of puzzled serenity comes over her face. There is a little hint on it of pride in ownership. The film unobtrusively registers the fact that she is there on her land, which is also there; as for the circumstances intervening between these two facts, we remember the useless title deed and Israeli possession, neither of which is actually visible. Immediately then we realize that what we see on the screen, or in any picture representing the solidity of Palestinians in the interior, is only that, a utopian image making possible a connection between Palestinian individuals and Palestinian land.”

“We can only reach the truth by denouncing the logic and the systems that transform us into potential tormentors and victims. That is how I decided to make a film for - and not about - the women of Palestine, and through them, a film for Palestine. In Fertile Memory, Palestine - its history, its reality, its future, and its contradictions - appear through the portraits of two women, who are almost marginal in the eyes of society, a widow and a working woman. They become the archetype of their people’s experiences. Here was how a subdued history oppresses half of its population. Fertile Memory was for me the vision of the present towards the past for a better future. I tried to push the real scenes from daily life towards fictionality, by exploring the women’s external and internal worlds. I had to suppress the boundaries between reality and fiction, document and narration. Is not Palestine the essence of the mythical country, in spite of its reality?”

“The intimate portrait of both women reveals the traces of a double occupation in their lives: not only do they suffer from Israeli domination but also from the restrictions imposed on them by the patriarchal society. By focusing on the land as a symbol of Palestinian identity and taking in account internal contradictions in the fight for emancipation, Khleifi’s film marked an important shift in the history of Palestinian cinema. Rather than offering an image of unity and homogeneity, Khleifi and other filmmakers that would follow in his footsteps endeavored to re-envision Palestine as a heteroglossic multiplicity of trajectories and temporalities. The experience of dispossession is captured in its lived complexity, showing both resilience and diversity under occupation” 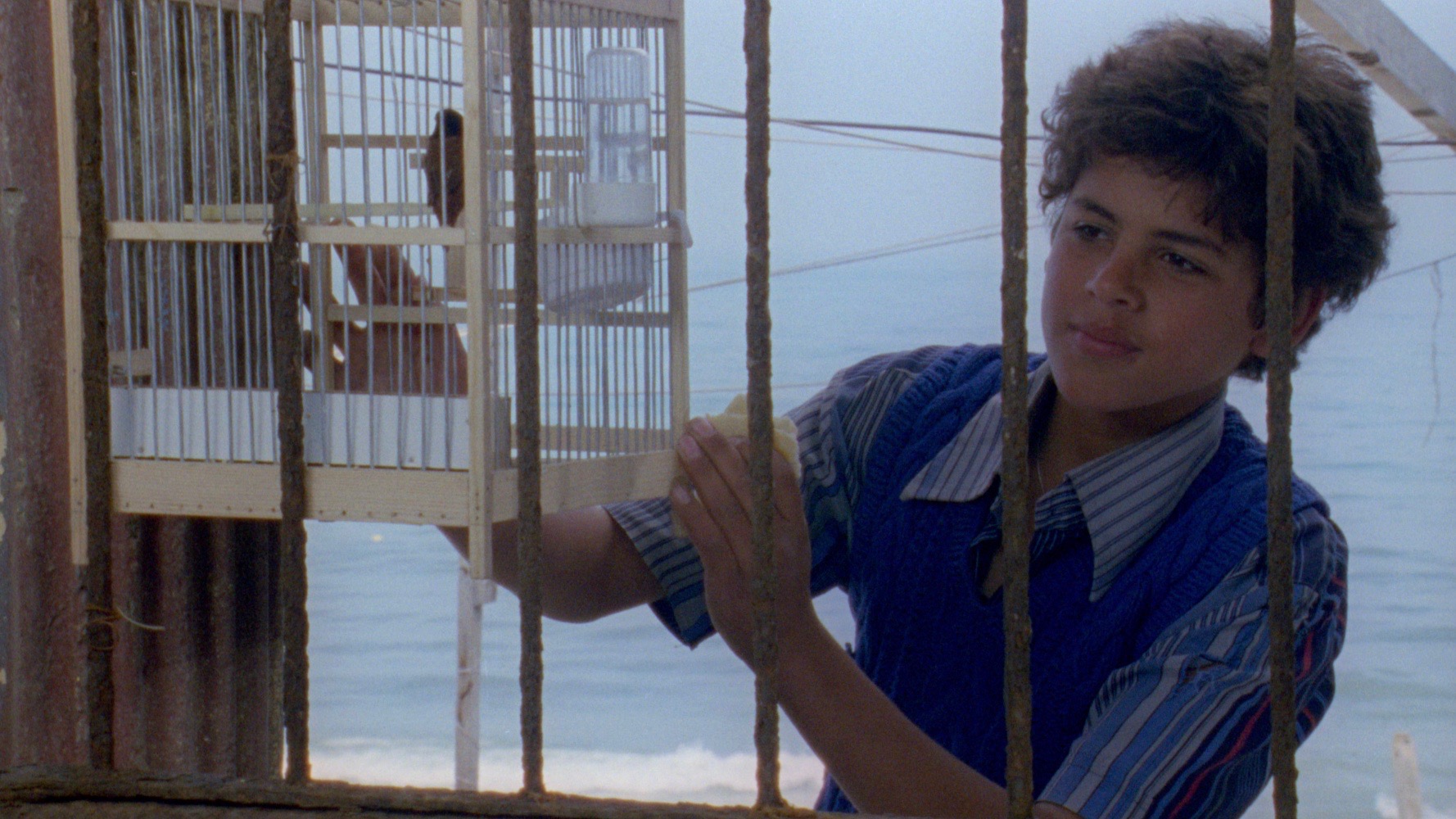 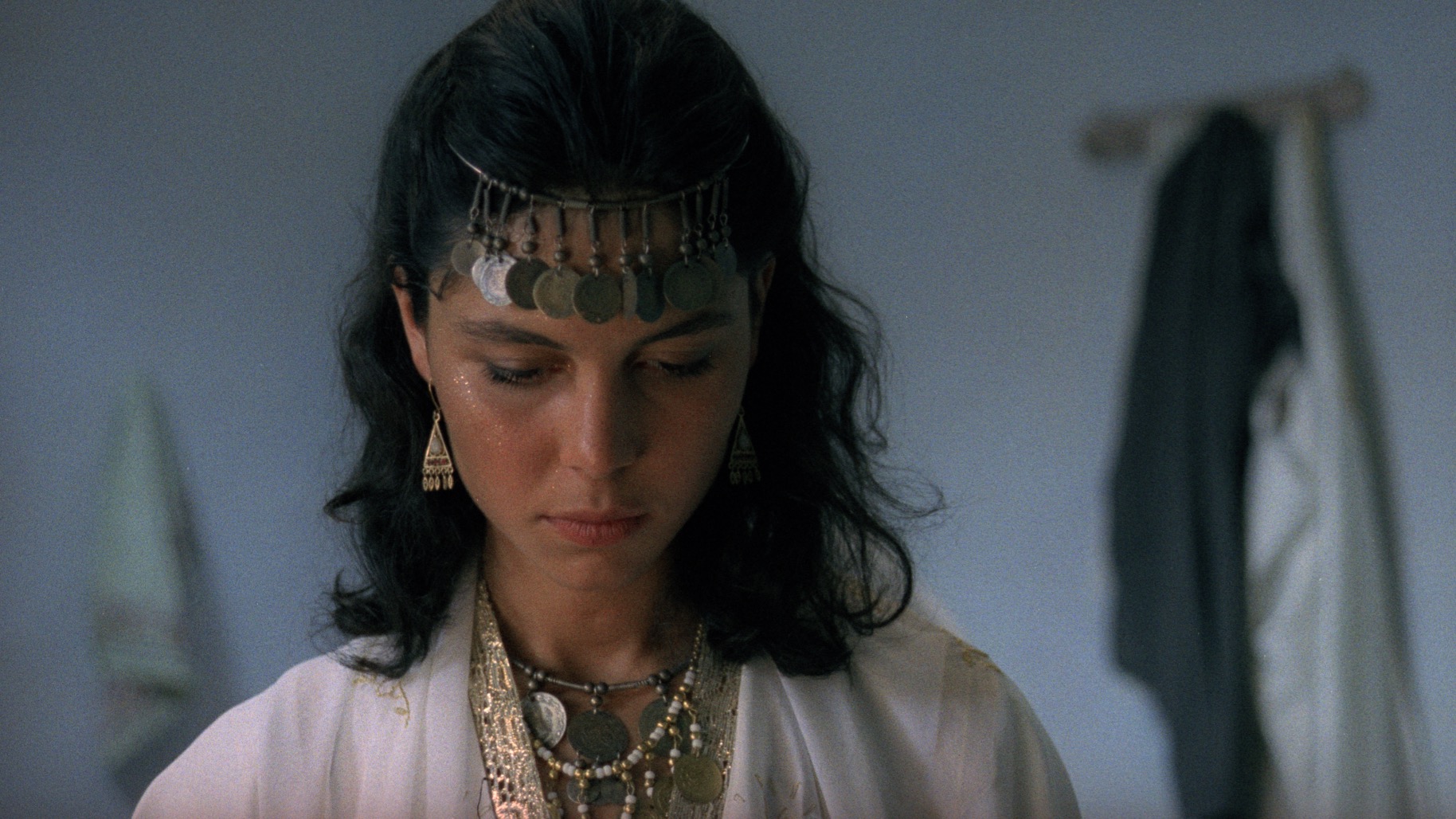 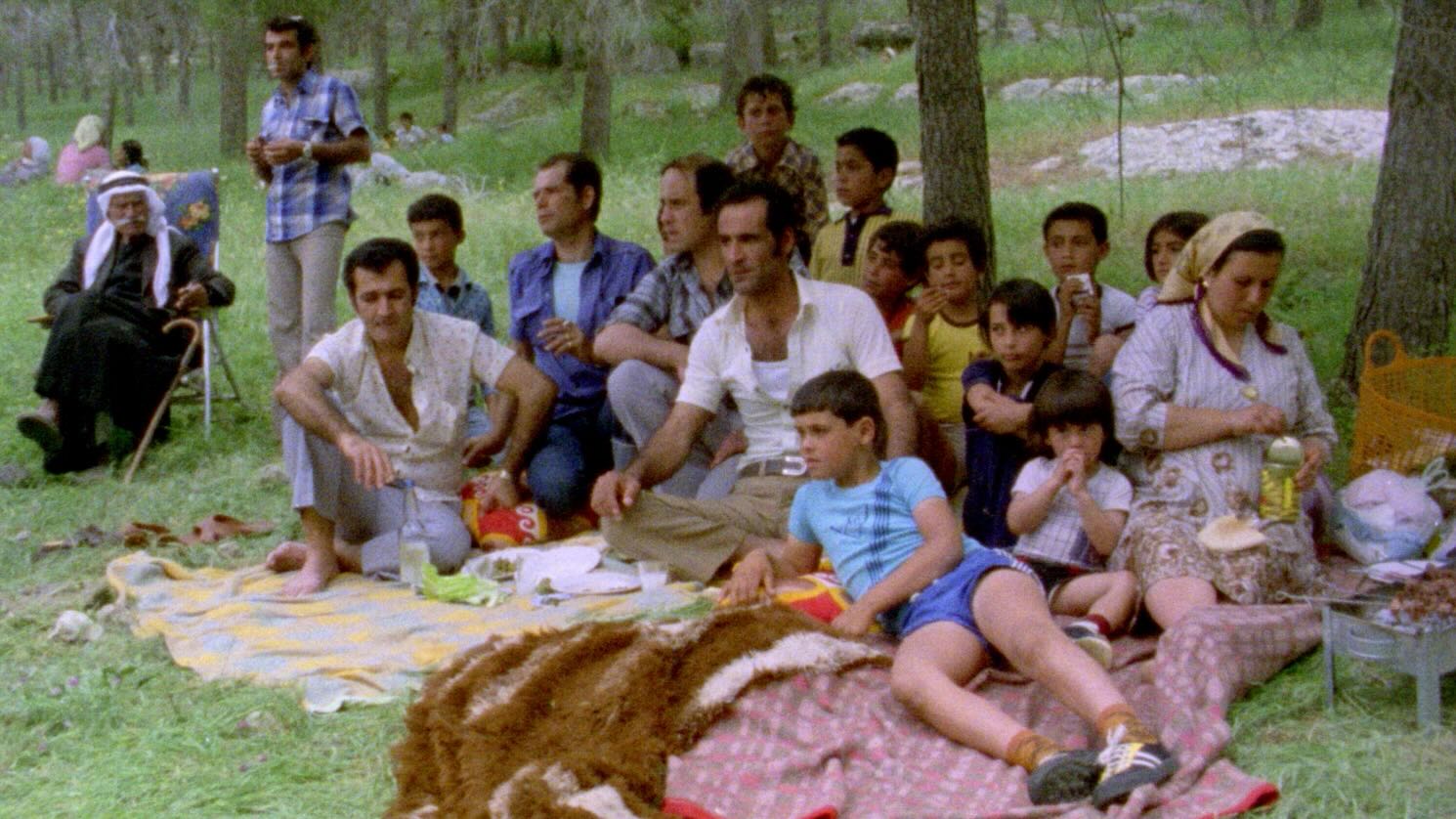 Only once a year, the original inhabitants of Ma'loul are allowed to return to their Israeli-occupied village. Khleifi documents how the history of this place lives on in the present: in the memories of the old generations and in the imagination of their children.